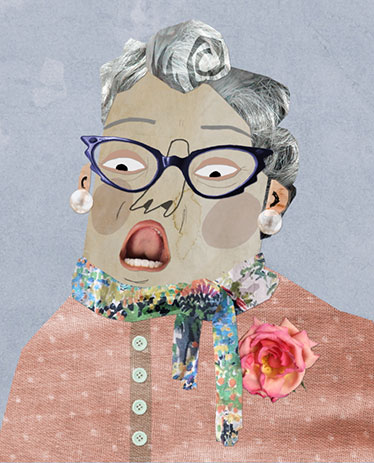 From: The Bicester School

To: Prime Minister Theresa May, MP

I write to you in fear of my beautiful country. For the past few decades, we have been met by an onslaught of foreign illegals pouring through our borders. It has come to my attention that, in spite of the several petitions myself and my neighbours have signed, almost nothing has been done about this. Let me assure you that I have nothing against foreigners but what nobody seems to take into account is that foreigners have 194 other countries all to themselves yet they continue to crowd our proud little island. However, I was recently instilled with hope after the Brexit vote and the instigation of your government. We may still regain our British pride, I thought to myself.

In light of this, I’m sure you can imagine my abject horror when I turned on the news this morning and heard that net migration is falling. I had to ask my husband what this meant and he explained that more people are leaving the UK than entering. Our immigration problem has become so dire that people are actually abandoning the country altogether! As a people, our path to extinction has clearly begun. How long before Britishness fades into the abyss of history.

Big Ben has been silenced. “Christmas” and “Easter” are forbidden words in our schools and shops. Coffee has pushed tea aside to become the nation’s go-to hot beverage. When was the last time you were able to purchase a decent cup of tea Mrs May? For me, it has been many years. I wish I knew at the time that it would be the last time. I hear foreign languages all around me when I go outside. The last time I was passing through Scotland I heard a women speaking to her child in a language I later learnt is called “gay lick”. I was so appalled I nearly choked on my rich tea biscuit. What kind of European vulgarity are we allowing the children to be exposed to?

I hope you will do something to save our beautiful country lest I become a member of the final generation that can call themselves British.